Danuta Reah is the author of seven crime novels, a novella, and award-winning short stories in several genres. Several of her short stories are now available as eBook singles. 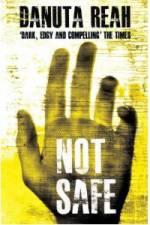 Farah Jafari needs sanctuary, but now she is dead. A man is in custody and soon the case will be closed. DC Tina Barraclough works with refugees like Farah and the man under arrest and she knows there is something wrong with the official version. She is off the case, but needs to find out what really happened. What price is she prepared to pay? 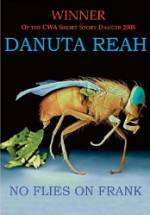 No Flies on Frank

Frank Stout becomes a serial killer by accident. Fortunately, he own a maggot farm, so the whole thing does not become as embarrassing it it might have done.

Originally included in the The Best British Mysteries IV anthology published by Allison & Busby in 2006;


Now available from Amazon as an eBook single

Out of Her Mind

Laura writes stories and now she's written a nightmare - but her story is creeping off the pages where she kept it confined...

Out of Her Mind was originally published in Pulp.net in 2004; it is now available from Amazon as an eBook single 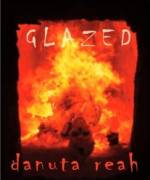 Sometimes revenge and a practical solution to a problem are part of the same package. 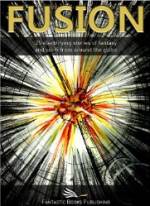 The Trouble With Dragons

The trouble with dragons is... a young boy lives a troubled life, but then the dragons arrive.